Thanks for visiting my Cisco Systems Financial Report page. On this page, you will be able to find preliminary information about Cisco current financial performance as well as some historical track records and trends.

For a more detailed examination of Cisco financial performance, please check out the "Financial Report".  In this report, written by myself, Paul Borosky, MBA., Doctoral Candidate, and published author, you will find: 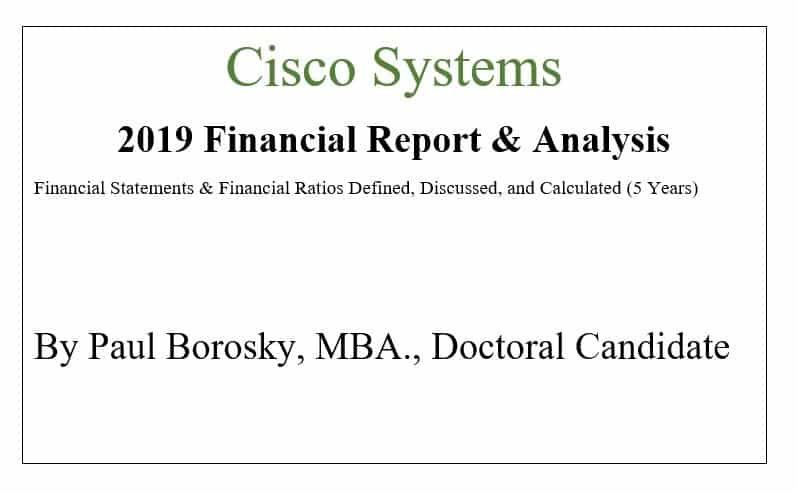 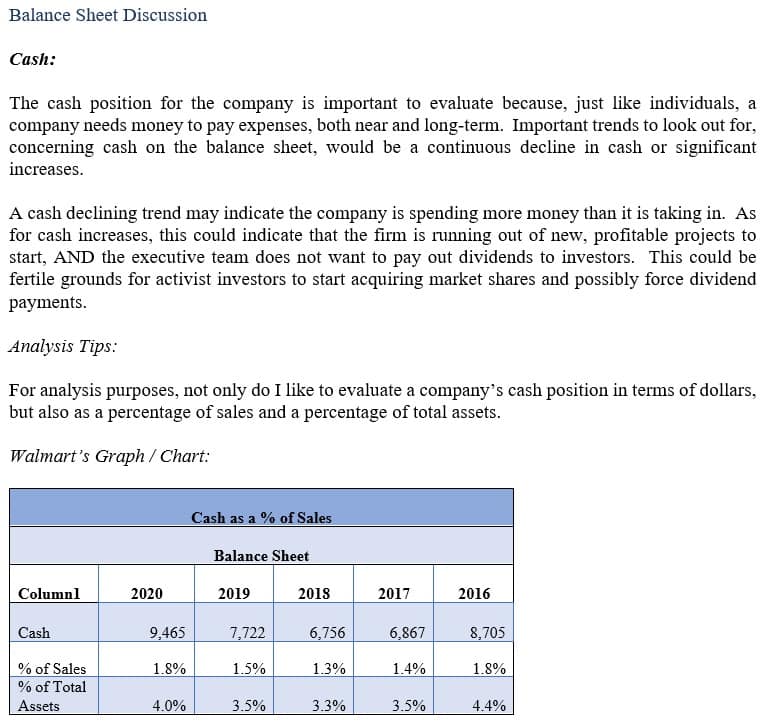 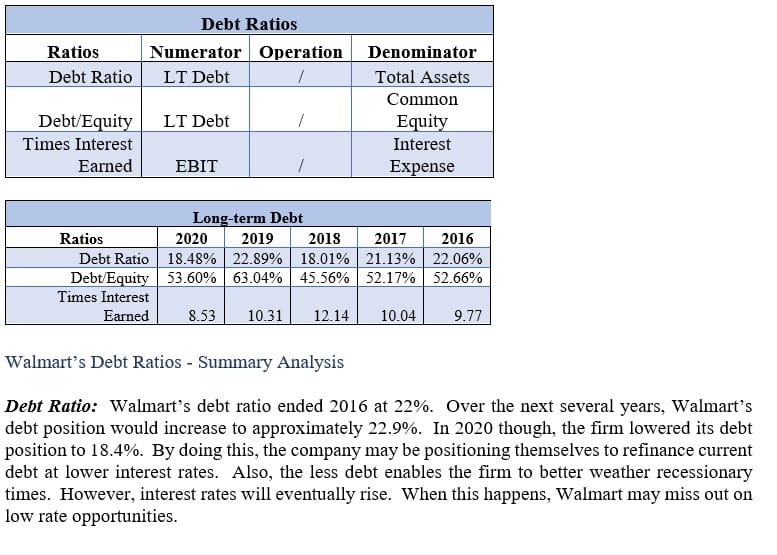 Cisco Systems (CSCO) headquarters is located in San Jose, California.  The organization competes in the technology sector, specifically the communication equipment industry.  At present, Cisco employs approximately 76,000 employees.  Their main revenue generators would be the designing, manufacturing, and selling of Internet-based networking and other communication equipment.

From a financial perspective, Cisco Systems stock price ranges between $32.40 to $58.26 in the last 52 weeks.  The company does pay out dividends, approximately 3.16% yield.  Their market capitalization is $192.6 billion.  Finally, the organization beta is .96, which indicates that the company’s risk as compared to the overall market is slightly lower.

In 2015, Cisco Systems revenues ended the year at $49.1 billion.  The company would slightly increase its revenues to $49.2 billion in 2016 only to fall in 2017 to $48 billion.  Fortunately, though the company did increase its revenues for the last two years ending 2019 at approximately $51.9 billion.  The anemic growth in the last five years should be worrisome for investors.  A main reason why is that the company competes in the technology sector.  To adequately compete, this requires continuous innovation, which it seems like Cisco is lacking.  If the trend in 2019 continues, then it may indicate that the firm has improved its competitive nature.  However, a fall in revenue in 2020 should indicate to investors that the organization has some cultural dysfunction that needs a deep cleaning.

Cisco Systems ended 2015 with a current ratio of 3.23.  The gold standard which indicates financial solvency for the next 12 months is 1.0.  This indicates that the company had three times as much current assets as needed to ensure solvency.  In my most humble of opinion, this indicates that the company’s executive team is mismanaging its current assets.  A better strategy would be to either increase dividends to reduce their current asset position or utilize current assets in a more long-term manner like purchasing additional property, plant, equipment to help lay the foundation for future growth.  Fortunately, in the next four years, the organization would take action to substantially reduce its current ratio position ending 2019 with the current ratio of 1.51.

Cisco Systems ended 2015 with the debt ratio of 18.9%.  The company would increase its debt ratio to 20.1% in 2016.  Fortunately, though in the next three years, the company would continuously reduce its debt ratio ending 2019 at 14.8%.  Reducing their debt ratio also reduces the risk of bankruptcy and insolvency.  From this perspective, kudos to Cisco’s executive team.  However, this should also indicate to investors that Cisco is running out of ideas for investments.  If they had innovative ideas, then the organization, from my opinion, would be tapping into debt to fund the future growth.  There’s nothing better than making money on borrowed money.  Unfortunately, this is not the case.  A technology industry that is running out of ideas is worrisome.